New Findings About “Old” Materials Informs Our Future and Our Past 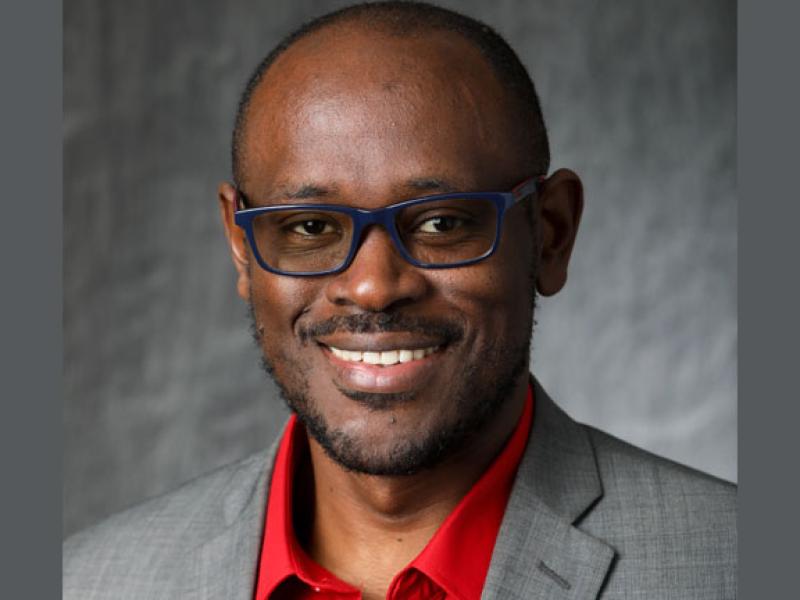 In research recently published in MRS Advances by Springer Nature, the researchers found that a class of defects, called topological defects, can offer a platform to explore a diverse range of novel phenomena. For instance, room temperature electronic conductivity has been reported at domain walls of insulating ferroelectric materials. The challenge faced by the scientific community is the non-destructive three-dimensional imaging of such structures at the nanoscale.  This was made possible thanks to a lens-less X-ray microscopy technique known as Bragg Coherent Diffractive Imaging (BCDI). The discovery of a lens-less X-ray microscopy technique has potentially far-reaching applications in computing, medical technology, and physics.

“With synchrotron sources that are basically emitted by particle accelerators, we can produce X-ray photons that are 10 billion times brighter than sunlight,” said Fohtung. “We narrowly focus and control those X-ray beams for spectroscopy and imaging and, for the first time, we can observe small excitations on the nanoscale of solid state materials.”

Using BCDI, the team observed that at the boundaries of elastic domains, which are regions with displaced or deformed atoms, there were topological defects with unexpected phenomena such as conductivity and superconductivity.

“At the nanoscale, features such as dislocations and global topological defects are almost like a building block in the large-scale applications of these materials,” Fohtung said. “They are mostly driven by their nanoscale behavior. It’s something that we find surprising: things at the small scale dominate what is captured at the large scale.”

The discovery could have far-reaching applications.

“Our research could lead to using topological defects such as ferroelectric vortices as building blocks to form qubits for use in quantum computing,” said Fohtung. “In regenerative medicine and biology, topological defects can be seen as the building blocks that control collective cell dynamics. The ability to visualize such defects in their native environments is, therefore, high priority.”

Topological defects may even contribute to our understanding of how the early universe was created after the Big Bang.

“We cannot recreate the Big Bang in the laboratory, but scientists can study the topological defects in the nanostructures of materials with very similar symmetry lowering phase transitions to that of the early universe post Big Bang,” said Fohtung. “We can thus study the rate at which the early universe evolved comfortably in our laboratory. Topological defects can offer many new scientific insights from the atomic scale to the cosmic scale!”

“Dr. Fohtung’s research is a great example of the blurring of boundaries between leading-edge engineering of materials and fundamental physics, with potential applications to many exciting areas,” said Shekhar Garde, Rensselaer’s Dean of Engineering. “I am pleased with the interdisciplinary opportunities that engineering students and postdoctoral researchers are getting through their participation in this research.”