HUMAINE is a platform that supports multilateral negotiations among humans and agents in an immersive environment, in which the agents are represented by avatars that can see and hear human negotiators, and speak to them in a synthesized voice. The original impetus for HUMAINE was to use AI to help teach the fine art of haggling to students taking a class in Mandarin language and culture at Rensselaer Polytechnic Institute. It has evolved into a general negotiation platform that will be the basis for a new ANAC (Automated Negotiating Agents Competition) league that will hold its first competition (HUMAINE 2020) at IJCAI-PRICAI in Tokyo in July 2020.

HUMAINE is distinguished from other agent negotiation research efforts in at least two ways. First, it involves multilateral negotiations that reflect certain real-life situations, such as an individual buyer haggling with two street vendors. Even in this simple three-agent case, such interactions can be complex and strongly coupled. Not only is the buyer engaged in a competition with each vendor, but the vendors are competing with one another both directly and indirectly for the buyer’s business. Successful agent strategies are likely to require a mixture of clever algorithms and clever psychology. Second, HUMAINE is unlike other agent competitions in that it is held in an immersive environment, enabling humans to engage with agents naturally — through speech and gesture rather than text. This more readily facilitates exploring some of the non-algorithmic nuances of negotiation that play an important role in negotiations among humans.

Technical details on HUMAINE will be posted here shortly.

In the 2020 competition, two competing seller agents will negotiate with a human buyer who wishes to purchase various ingredients from which they can make cakes and pancakes. The buyer will look at one of the avatars and speak to it in English to make an offer. The agent must interpret the utterance, determine an appropriate negotiation act (such as a counteroffer, acceptance, or rejection) in light of the utterance and any other relevant context, and determine how best to render that act into an utterance and an accompanying gesture. The winning agent will be the one that best maximizes its utility across multiple rounds of negotiation with various humans and other agents. An award will also be given to the agent deemed most engaging.

Interested? Here is a link to the HUMAINE 2020 CfP. 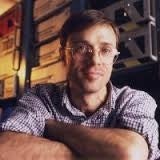 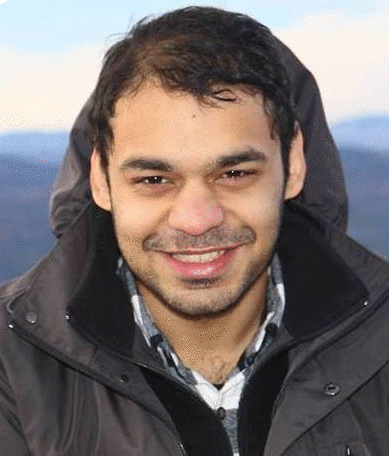 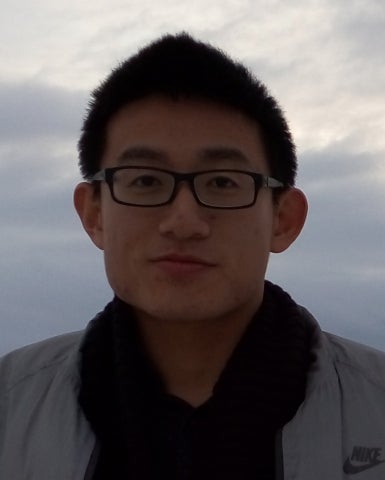 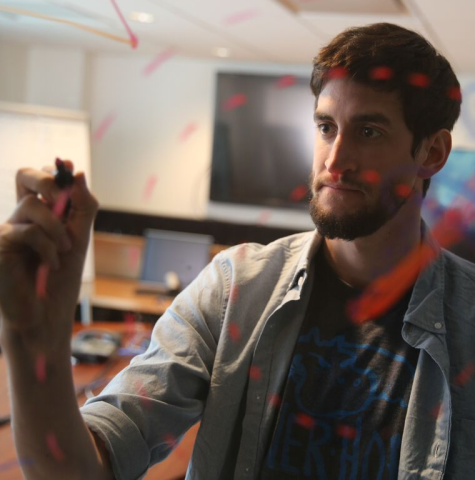 Matthew Peveler
Ph.D. Candidate, Computer Science
The usage of theory of mind reasoning and planning in cognitive and immersive systems